Climate change: A tremendous threat to the world

Developed and industrialized countries are largely responsible for climate change, but the most affected are developing and poor countries. Developed countries have already emitted huge amounts of carbon dioxide into the atmosphere, and now they are talking about reducing it, but no effective steps have been taken so far.
Majhar Mannan

The writer is Assistant Professor, B A F Shaheen College, Kurmitola, Dhaka Cantonment.

Climate change: A tremendous threat to the world

Social commerce: Trends to watch in 2021

How effective is the blockade on Myanmar? 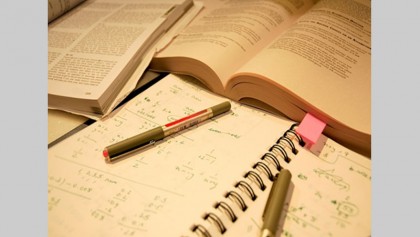 Practical learning should be encouraged

From the very childhood, we have grown up hearing about the importance of education. We all know very well that education is the backbone of a nation. No one can deny the necessity of education. Even no nation can change its fate…

Launch of Bangabandhu Satellite-1 and its benefits

Historic 7 March speech: A masterpiece by a poet of politics

DATELINE INDIA: Not in peace even in death